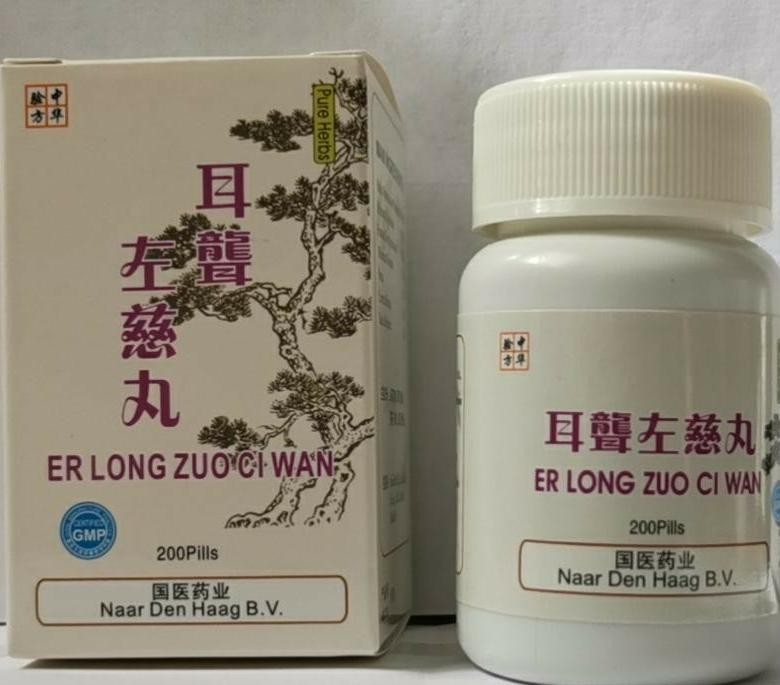 In Traditional Chinese Medicine (TCM), the kidney is fundamental to all organs and generate Yin and Yang energies. The function of the kidney is believed to reflect in the ears. When the kidney gets weaker, buzzing in the ears is often observed along with other signs such as weakness and soreness of the low back and lightheadedness. It may also come with occasional hearing issue. If the kidney deficiency is on the Yin energy side, the symptoms may also include sweating. This type of hearing problem tends to occur in association with aging.

Er Long Zuo Ci Wan nourishes kidney Yin and helps alleviate the occasional ear buzzing due to kidney Yin deficiency. It is however not suitable for any hearing problem with an abrupt onset.