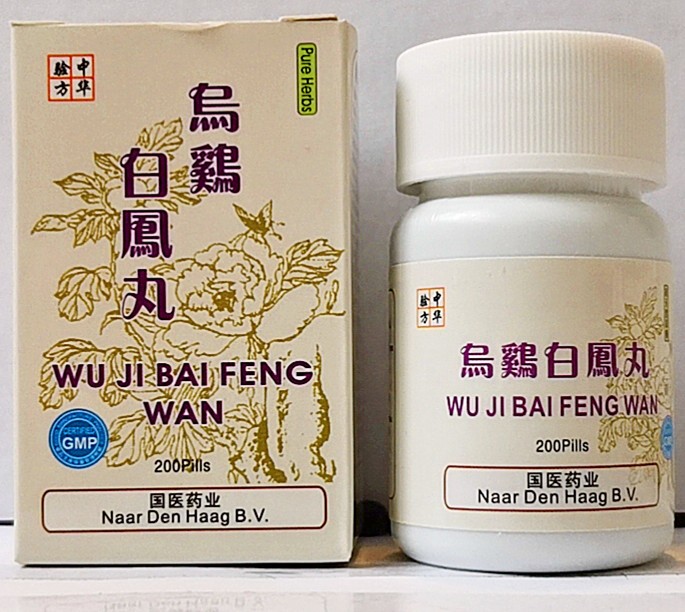 The Ultimate All-Around Support for Women

Many women desire healthy-looking skin, a leaner physique, strong nails and silky hair, and, a regular, discomfort-free menstrual cycle, along with steady energy throughout the day.

Unfortunately with today's hectic-paced lifestyle, these attributes are the exception, not the norm.

Stress can rob you of Qi, the primordial energetic life force that circulates within your body. If you suffer from irregular cycles, frequently feel run down, have dry skin and hair or nails, or experience lightheadedness and discomfort in the joints, there's a traditional Chinese medicine formula that may help you feel more balanced.

LadiesTonic is an all-natural herbal remedy based on the centuries-old traditional Chinese medicine (TCM), Wu Ji Bai Feng Wan, which, historically, was reserved only for royalty; commoners could not afford this special herbal remedy. That's because this formula contains precious animal parts that were once considered rare, such as black chicken. In modern times, LadiesTonic has become the most popular tonic for women. Its popularity stems from its ability to nourish both Qi and Blood. And while there are other TCM formulas that have similar actions, it's the precious ingredients which sets it apart.

According to TCM theory, Qi and Blood have a very close, symbiotic relationship. Qi, in fact, moves the Blood.

If you suffer from a heavy period—or other menstrual or gynecological abnormalities, or general weak constitution—you likely have Qi and Blood deficiency. Qi deficiency manifests as tiredness, weakness, and sweating. The ingredients in LadiesTonic may help build your Qi, which in turn, nourishes the Blood. Blood deficiency is one of the most common patterns observed in women. It can manifest in several different ways such as the symptoms previously described. Moreover, Blood deficiency may lead to other patterns of disease in TCM theory. And how does Blood deficiency occur In part from the monthly menstrual cycle but also from lifestyle choices, including poor diet and chronic stress.